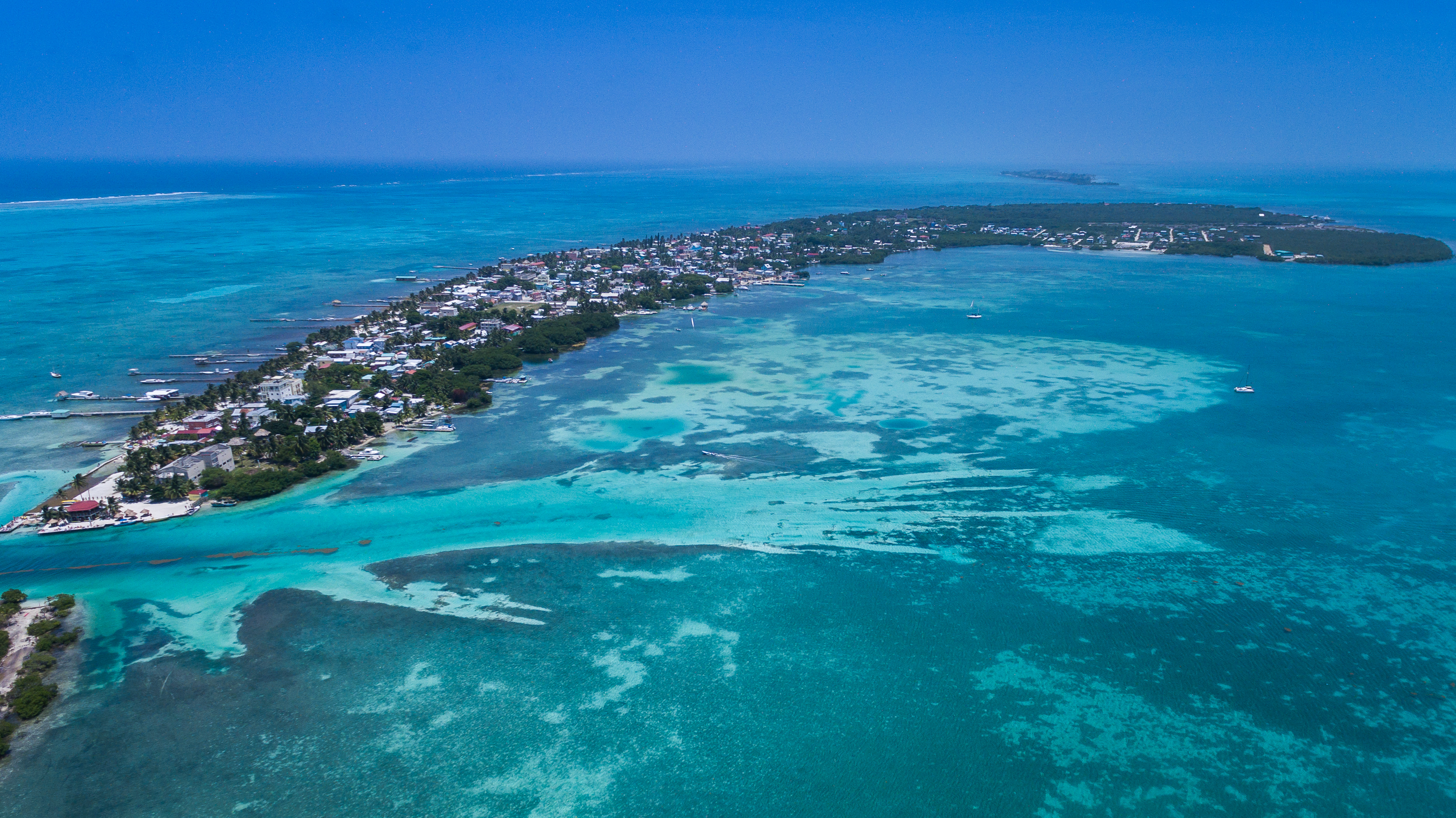 Ricardo lives in what most would consider an Island paradise, a small island off the coast of Belize with a population of a little less than 6,000 people. Yet he is not a typical islander and talks instead of his world travels and experience in snow and the cold, something he still misses. Ricardo has a pragmatic, controlled and laid back personality. As a native to the Belizean island life, he knows how to go without stores, markets or much at all besides the ocean. Yet with his experience living in both London and New York, he has experienced the hectic city life in the concrete jungles of the world. This is his story:

Ricardo explains that his past has been full of trying new things and pursuing his drive to experience more of the world. As a young man he pursued an education opportunity half way across the world in London. Although his education didn’t stay the intended course, he spent eight years in England taking jobs as they came to him. He is a “go with the flow” type person and with his personable character, is easily able to charismatically find work when he needs it.

Eventually Ricardo, living on his own, decided somewhat spontaneously to move to New York City. He says he loves and even misses the cold. The blaring heat of his home island is now something that feels almost foreign to him. Yet after five years of living in New York, he decided it was time to return home and see family again.

Ricardo currently works as a boat driver, taxying mostly American tourists from the mainland of Belize to the outer reef for snorkeling and SCUBA experiences. His laid back nature leads him to not think of the future too much or make plans for his life. The here and now is what he lives for and takes things one day at a time.

He hopes one day to return to New York, to the colder weather and snow, perhaps when the economy turns for the better and he can find more permanent and reliable employment. Ricardo has lived a very independent life, despite being so personable and able to connect easily with people. His solitary life is something that he sees as a freedom for him, not to be tied to any one thing so he never has to stay put in one place. This freedom to move throughout the world and pursue interests as they come is one of the most valuable mindsets, in Ricardo’s view, one can possess.

As the easy going islander, who has a drive to pursue his passions as they come, Ricardo leaves himself open for anything. Because of this perspective, he’s able to keep a satisfaction that almost never leaves him. Even if many would say he lacks direction or meaning in life, Ricard instead feels the meaning of life is to enjoy it.

Ricardo will continue to pursue opportunities as they arise and strive to follow new passions and interests whenever he can. With this perspective in life, he feels joy will come to him and that’s what he feels, “life is all about.”